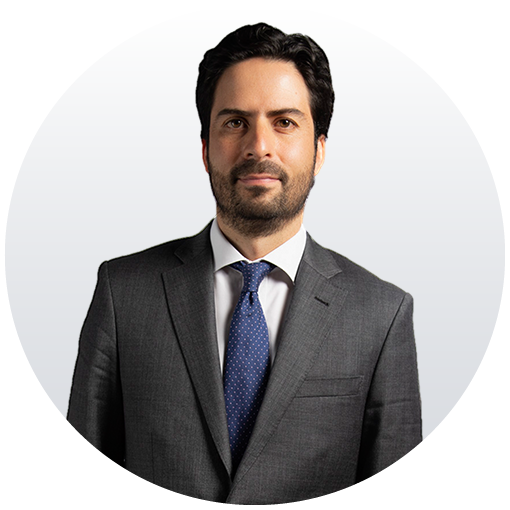 Before founding Serrano Martinez in February of 2017, Juan Diego worked as senior associate in the corporate and M&A team of one of the largest firms in Colombia (Philippi Prietocarrizosa Ferrero DU & Uría (2012 – 2016) and Leal Angarita & Asociados (2010-2012)).

He also worked as legal subdirector of the Air Transport Association in Colombia (ATAC) (2007-2009), as well as a lawyer of the Superintendence of Industry and Commerce (2005-2006). He has published articles in different specialized law reviews and is lecturer of contracts at Javeriana University.

Juan Diego has been recognized in “The Legal 500” for heading one of the leading practices in Colombia for corporate law and M&A.